s1mple: “We Wanted to Play a Danish Team”

The bell tolled for the Frenchmen representing Vitality on Sunday night in Copenhagen as Aleksandr ‘s1mple’ Kostyliev, the Undertaker of Counter-Strike claimed the MVP at BLAST Fall Finals. After lifting the trophy which seven other of the top teams in the world had fought tooth and nail to claim in front of a sold-out Royal Arena had attempted to steal away from them, I managed to get the Ukrainian GOAT candidates thoughts on his feelings immediately following the victory, how close his colleague Valeriy ‘B1T’ Vakhovkiy was to claiming an MVP and if Mathieu ‘ZywOo’ Herbaut was the only player in the world close to him individually.

Congratulations on the big win, back-to-back wins on LAN in front of a crowd, how are you feeling?

It feels great, especially when there is a chance that it is the last tournament with a crowd in this year, so yeah it was really nice to see so many people here. Unfortunately, we wanted to play a Danish team because there would be more in the crowd and more emotions but it’s ok because the atmosphere was great. Actually, after Vitality beat Astralis, the crowd was on our side so it helped us out.

Going into today you and B1T were both on the same 1.35 rating for the tournament and you took the MVP in the end after a great performance in the final. How long do you think it will be before B1T really pushes on and gets some MVP’s under his belt?

When he gets more experience, especially in some like really important games. I think he still needs to work on that and we are trying to help him out. He played really, really good and insane on short on the first map Mirage and the whole team played good too. It’s like when the enemies are coming to me I hit an easy shot with the AWP and I can always survive and that’s how the stats work. My teammates and I sometimes have some hard roles when you have to go and for example on Infferno, on short, you are going to A site and the first person needs to jump with his knife out or whatever. He needs to give his life for his team to go on site and there are so many spots and strats like that.

ZywOo in terms of individual performance, is he the only person in your eyes who can compete with you individually?

Of course, yeah. He played insane across the whole tournament and especially in the final. He won so many clutches for them and I think they had some bad periods this year, but with some better preparation and with a lot of work he is a dangerous player and he has a dangerous team. 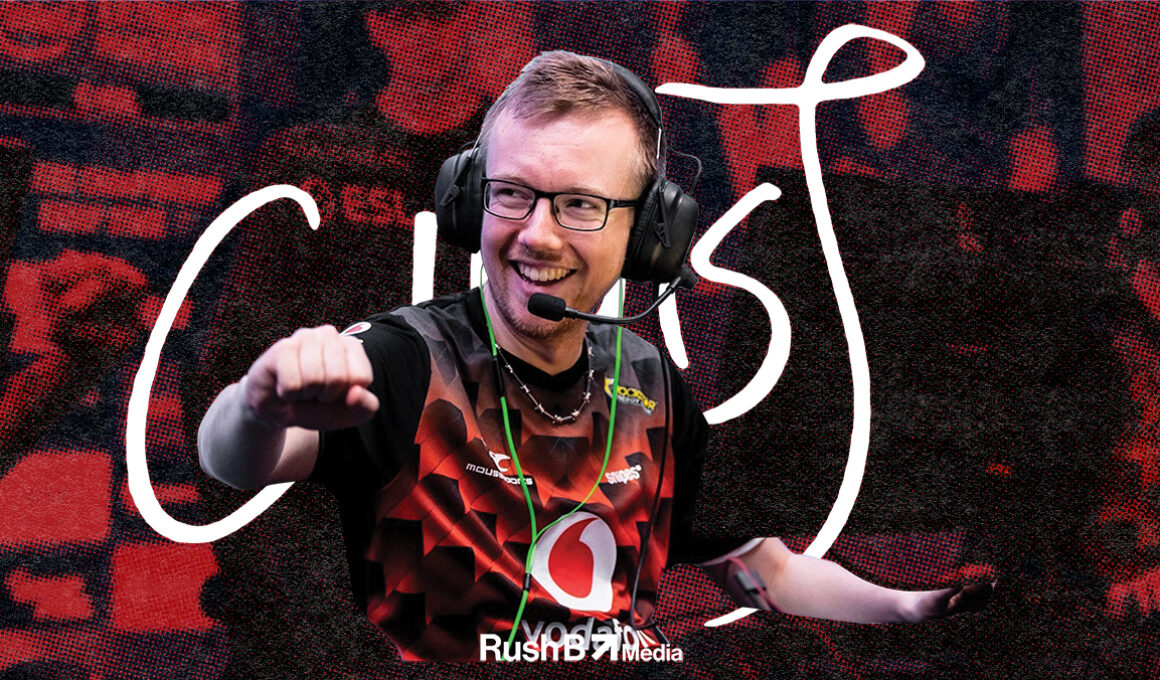