Earlier today, Savvy Gaming Group announced the acquisition of Electronic Sports League (ESL) as well as FACEIT via funding from the Government of Saudi Arabia’s Public Investment Fund for a grand total of approximately $1.5 billion. This marks a historic milestone as now both third-party matchmaking services, ESEA and FACEIT, will be owned by the same umbrella company. Following this acquisition, the two companies have teamed up to foster greater development in the sub-professional scene through a variety of efforts coming later this year. It is important to note, however, that the two services will be remaining separate for the time being.

For one, the two services will now be allying in their quest against cheaters by sharing and developing anti-cheat in conjunction with one another. They also reaffirm their stance that their combined anti-cheat program is and will be free for all.

In addition, the two companies will be investing in the North American Counter-Strike scene. They are introducing new incentives to North American based teams in the Louvre Agreement (a group of 15 teams with automatic invitations to premier ESL events) to base their rosters and players in the region. Plus, FACEIT and ESEA will be sharing and investing more resources to provide an overall better experience in North America. They are also evaluating changing the structure of ESEA Cash Cups, and even hosting a few FaceIT events on LAN in the future.

Focusing not just on NA, the combined services have introduced a $100,000 fund to support small local organizers around the world. They stress that this is just one of many initiatives they are planning to use to support local events. Plus, they are introducing $1,000 bi-monthly Cash Cups for South America, Asia, Oceania, and South Africa. In addition, the women’s league that ESL introduced recently titled “GG4ALL” will be extended to South America as well, not just the planned North American and European expeditions for the project.

As for young up and comers to the professional scene, FACEIT and ESEA are striving to develop and support that talent as well. They plan on doing this by expanding FPL to multiple other regions. Crucially, they also will be funding rising stars by introducing monthly stipends, hardware, and professional coaching for them. Not only that, the top-performing youngsters in FPL will have the exciting opportunity to go to ESL events and meet with the best professional players in the world in addition to being part of media days and events. They also say they will “provide technical and operational support to our EPL partner teams as they set up scouting and development programs on FACEIT to replicate the success of organizations that have been running similar initiatives.” This might mean more academy programs in the future by Louvre team members supported by FaceIT services.

Finally, this tag team duo also introduces some rewards for fans. Viewers of ESL events will be able to receive FACEIT points simply for watching the games on Twitch. This extends to official co-streamers of the events as well, not simply the main ESL channel.

For gamers who like to use both ESEA and FACEIT, they do plan in the future to experiment with allowing a cheaper price to purchase a package containing both services for an overall cheaper price. Further integration may take place with account bans being shared across the two services and using the same anti-cheat, but that is not currently being integrated. Read the full press release here. 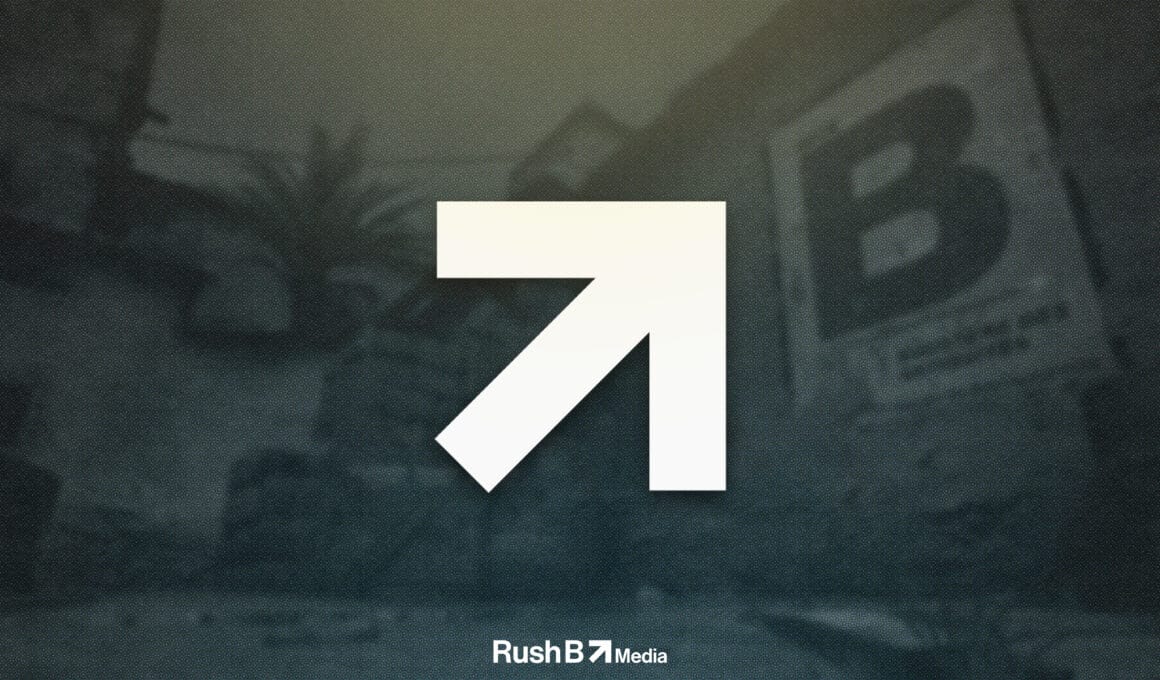