Multiple sources close to the former New England Whalers team have informed Rush B Media that Swedish based High Coast Esports has acquired the North American roster. The team, consisting of Jonathan “djay” Dallal, Joshua “PwnAlone” Pigue, Ramal “Rampage” Silva, and Ben “ben1337” Smith, made names for themselves with a sixth place finish at IEM – New York Online: NA, where they made a playoff run but found themselves bested by Brazilian counterpart Team One.

Shortly thereafter, Brandon “bew” Roberts was signed by Yeah Gaming. Following bew’s departure, the team began to play with Brendan “Bwills” Williams. During his tenure with the squad, the Whalers fought their way to the finals of MDL Season 36, again being defeated by Team One. High Coast is not a new name to Counter-Strike, although this is their first North American squad. Their current roster, a Swedish lineup, consisting of Isak “kasi” Walhed, Emil “Hast” Hast, Nichlas “nICKE” Nordin Norgren, Adam “Zeect” Palmgren, and León “storm” Nordlander will not be cut from the organization, however. “Our Swedish team will stay in the organization as an “academy” team and be part of our grassroots project where we look for up and coming talents in Sweden,” a representative from High Coast told Rush B Media. “They’re competing mostly in regional tournaments such as the Swedish Eliteseries, etc.”

With this acquisition, High Coast joins Extra Salt as another new investor in an ongoing commitment to reviving North American Counter-Strike.

When asked for comment, a representative from High Coast told Rush B Media, “We’ve reached a contract for six months with an extension option for another six months. We’re extremely satisfied with the signing and we believe that 2021 will be a heck of a year. I believe the NA scene needs some organizations to come in and pick up these talented teams and let them show what they’re made of.” 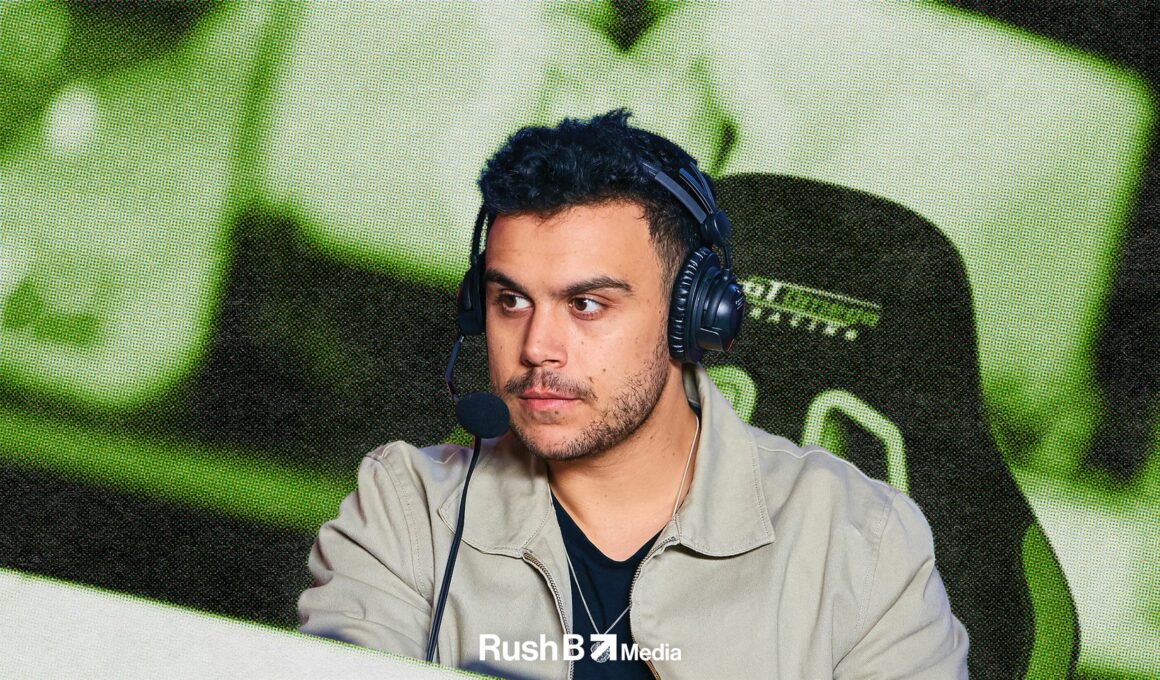 Week 4 came and with it, the form of the Poneys did too as the French went back… 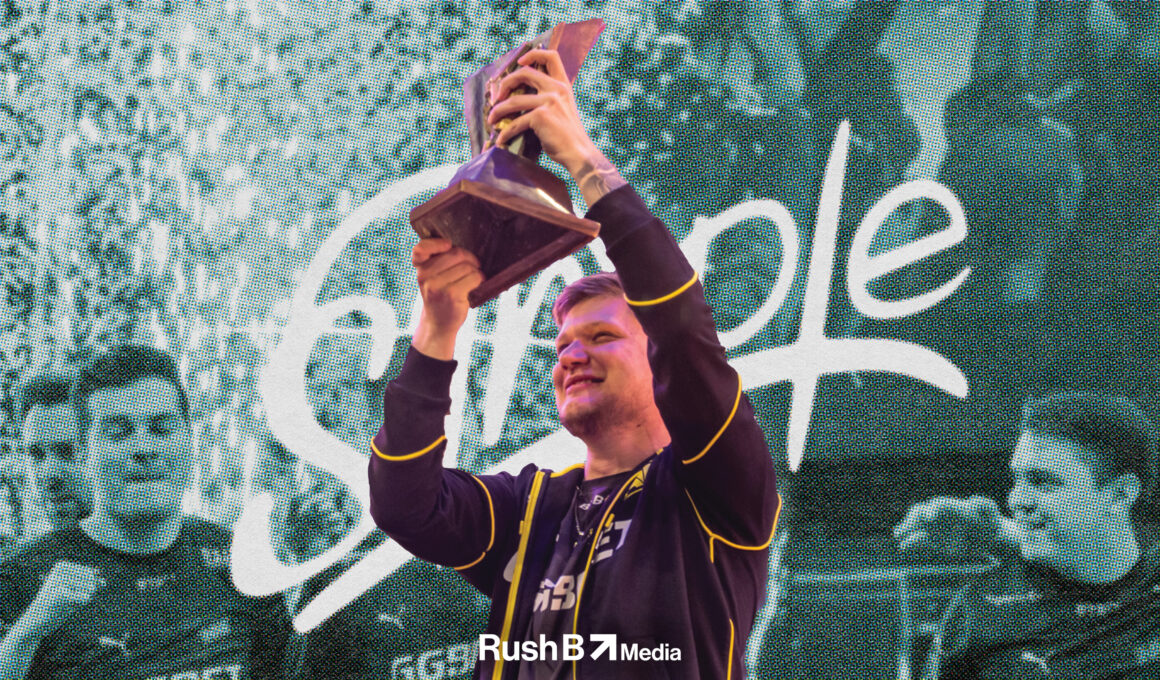 s1mple: “We Wanted to Play a Danish Team”

The bell tolled for the Frenchmen representing Vitality on Sunday night in Copenhagen as Aleksandr ‘s1mple’ Kostyliev, the…

As we prepare for his debut with @nipgaming at the @blastpremier, take a…

The @eslcs Pro League S15 Conference action is about to begin. Before it…

Mustache Masters Season 3 raises $25k for Men's Health through the…

And for the end of our coverage at the #PGLMajor Stockholm, check out…

Journey of the Poneys - A detailed look at the hottest unsigned French…
We use cookies on our website to give you the most relevant experience by remembering your preferences and repeat visits. By clicking “Accept”, you consent to the use of ALL the cookies.
.
Cookie SettingsACCEPT
Manage consent