Home News “The Panthers of Premier”: RBG Esports and their climb to the top
4 minute read

“The Panthers of Premier”: RBG Esports and their climb to the top

In a Premier league plagued by turnover and drama, RBG Esports manages to stay in the limelight, producing consistent results season after season with minimal roster moves. Now, with some of the hottest rising stars in the region, chop and CLASIA, the team looks poised to make deep runs this season and beyond.

The story of RBG Esports began before the organization even existed, dating back to 2018 during Season 28 of ESEA Advanced, when Colby “Walco” Walsh and Jerric “wiz” Jiang met. The two players played together in ESEA Advanced until Season 32 where they joined a core of Jadan “HexT” Postma, Josh “pwny” VanGorder, and Austin “gmanchew” Vieira in the newly created RBG Esports in July of 2019. At first, the team didn’t think much of the organization, but grew closer with HexT describing it as “filled with like-minded individuals who I now think of as close friends.”  After only three seasons, the freshly minted team placed third in season 34 of Advanced, where they drove through the relegation bracket and scored a 1-2nd finish to ensure their placement in the next season of Premier.

Then, after just one season in the upper echelon, the bane of all Premier teams seemed to find its way to RBG: roster changes. After the team let go of pwny in December of 2020, gmanchew, the team’s IGL, lost motivation and left RBG to pursue a career in Valorant. In addition, the team’s coach left for another Premier team, cutting the manpower of RBG in half. Down to three players, Walco was given an impossible task: find two replacements and pick up the mantle to lead the team to another successful season. Despite all the obstacles, he took it in stride. Walco and co. picked up Connor “chop” Sullivan and Kyle “Wolffe” Greenfield, a process he describes as “like finding a needle in a haystack.” In his first season as a leader, with two new players and lacking a coach, Walco led RBG to playoffs where they emerged victorious over High Coast Esports in a seven-overtime best of three blockbuster. wiz called the game “the biggest achievement in my CS career for sure,” as it secured a third place title, their best ever result.

However, not everything was rosy in the post-season. Even after a successful campaign, roster moves wounded RBG Esports as Wolffe left the team in April of 2021. The team was once again thrust into uncertainty, forced to find a replacement that would preserve their success. With a recommendation from his former teammate chop, Anthony “CLASIA” Kearney joined the team, an exciting prospect with a drive to prove himself against some of the top teams in the region. He admits that he was at first uneasy coming into the team because of RBG’s general lack of experience and in particular their lack of a seasoned IGL. He says “I thought they weren’t as experienced as the people I used to play with so it would be more work, but I think it paid off now.” However, CLASIA is still confident in his own abilities, “I’m the most competitive person I know and try harder and give 100% all the time.” With CLASIA, the team clinched first place in Phoenix Series 1 with no practice whatsoever.

Walco believes the team’s youth serves as a benefit, not a detriment, commenting, “I believe our strength is that we have a lot of strong individuals and because we are a young team already competing at a high level, that shows we still have so much room to grow. It’s always something in the back of our heads, we know that the experience we get over time is really going to help us tremendously.” However, another hurdle that comes with their youth is education, as four of the RBG members are slated to go to college this upcoming school year. This serves as yet another major obstacle separating them and their professional competition.

Last season, their first with this current roster, RBG Esports finished 5-6th which was a step down from their Season 36 top three placement. Coming into this new season, the team looks for another top four finish to equal or surpass their best ever result. CLASIA notes, “I at least want to get top 4 this season because we’ve improved so much in so little [time] and we know that we are better than some of these teams like PA (Party Astronauts) and BNB (Bad News Bears). Eventually, we will be better, it just takes time and commitment.” In the run to this season, RBG have enjoyed some success, placing top three in multiple ESEA Cash Cups. However, a win still eludes them.

It’s unlikely that RBG Esports will surpass teams like Extra Salt and paiN this season considering the difference in experience at such a high level. The team looks forward to playing against Extra Salt because “they play the game right and respect whoever they play against no matter if they’re playing us or BIG” said CLASIA. Positive results versus the top teams in Premier are a necessity if RBG wants to cement themselves as legitimate contenders. With their record of sticking with a persistent roster, more time will suit RBG better as teams around them change players tournament after tournament. With only more practice and experience to come, the future looks bright for RBG Esports and their young squad.

Update on 24th August at 20:00 EDT: Following the publication of this preview, RBG Esports have replaced CLASIA and their coach ara with jitter and axed, from Secret Club, respectively. Secret Club have disbanded as a result.

We would like to welcome @jitt3r3 & @Axeddddd to our roster for Season 38 of @ESEA Premiere! 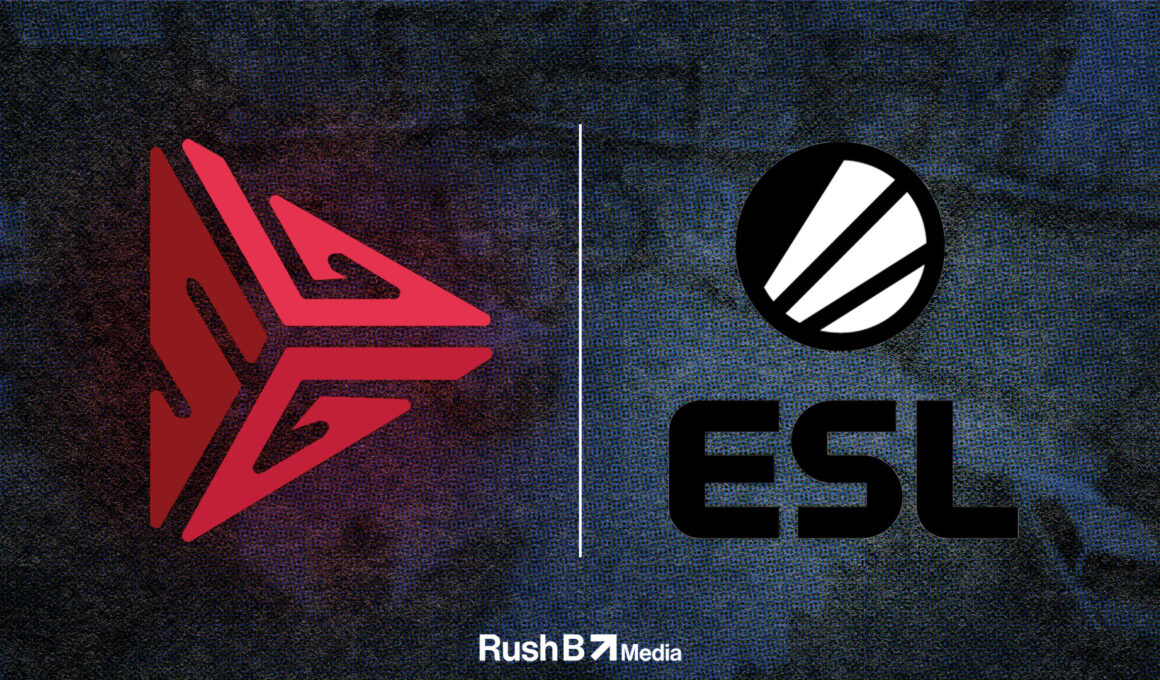