Many fans of TSM and the larger NA Valorant scene have noticed that James “Hazed” Cobb has not been present lately for scrims, with popular TSM streamer Myth remarking on it for the first time earlier on Wednesday. Multiple sources have informed Rush B Media that Hazed is not being benched, but is rather part of a rotation as TSM pursues Braxton “brax” Pierce as a sixth man in their competitive lineup.

TSM has been one of NA’s most well known lineups, winning several online events earlier in the year, but most recently struggling in the Valorant Champions Tour and failing to reach the first Masters event of 2021. Despite these latest issues, the team intends to remain together but look to add additional pieces. According to people familiar with the situation, the team has always looked to improve on weak points and the addition of brax would be one of strength.

Brax first entered Valorant on T1 when he was signed as a pro player and content creator in March 2020. His former CSGO iBuyPower teammates Tyler “Skadoodle” Latham and Keven “AZK” Lariviere would join shortly after, adding more familiarity with the team. T1 faced struggles over the course of the season and brax was released alongside AZK in February of this year.

TSM is not the only organization that brax has been speaking with. Through his own stream, he himself has admitted that he has had interest of several different parties, but nothing was set in stone as of the current moment.

Rush B Media reached out to a representative from TSM, however at the time of publishing, we have not received a response.

Should brax sign with TSM, the lineup will be as follows; 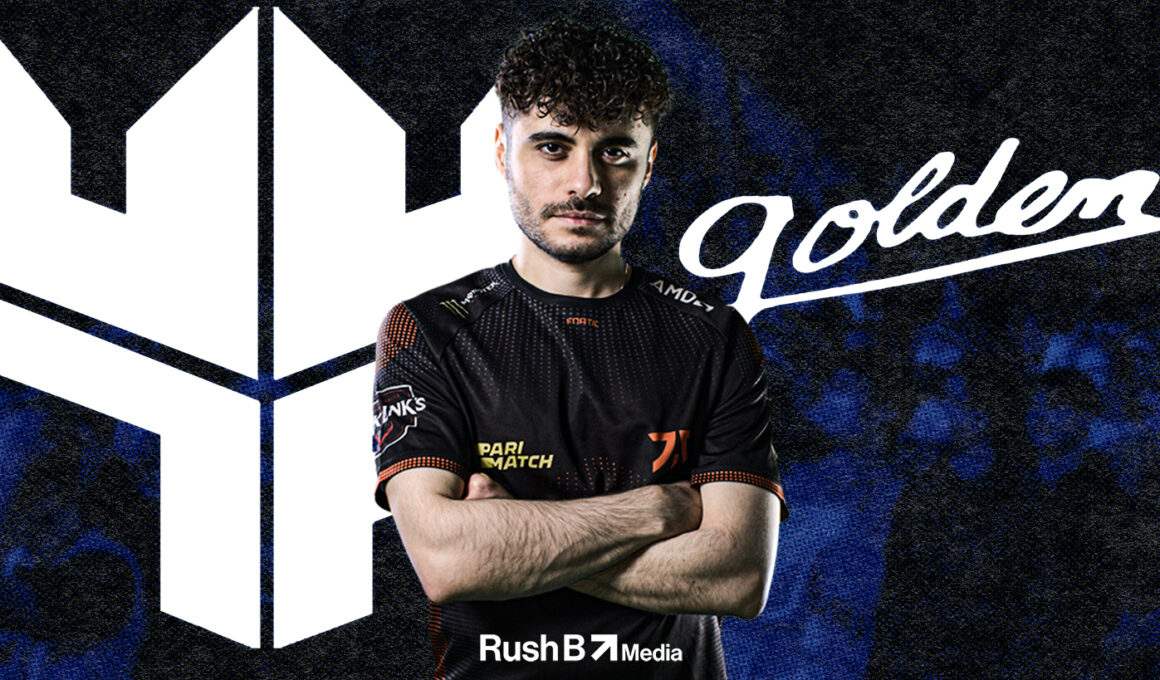 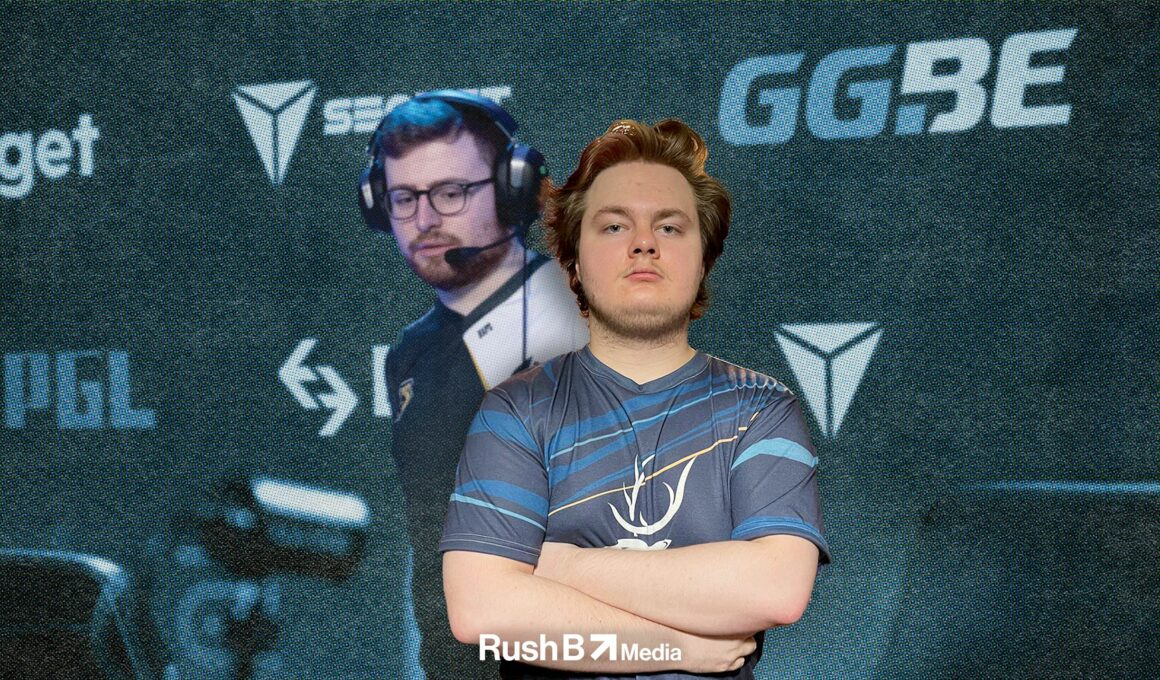