VALORANT’s Brazilian era may be closer than it seems

Since Reykjavik, a lot has changed in the global VALORANT scene. We can see a lot of differences in the teams that qualified to the first VALORANT international LAN and the teams that were guaranteed a spot in Berlin. One team that’s unavoidable to mention is fnatic, a team which was a finalist in Reykjavik wasn’t even able to qualify to the second major event, and was even surpassed by teams like Acend and G2 in Europe.

In Brazil, there’s a similar situation. Teams like Vikings and Sharks were surprised by Havan Liberty and Vivo Keyd, with Vivo Keyd being formed from shuffled players after Masters Reykjavik took place earlier this year. Sharks wasn’t able to win a match in the tournament and Vikings finished in 5th – 6th place. Havan and Keyd are both interesting teams with a lot to offer, particularly when we analyze their histories.

To start with, Havan Liberty is a squad that has been together in the organization since August 2020 but has made two changes since then. The team’s coach, Hiromi, was repositioned to a “strategic coach” coach position, and Havan then signed ex-CS:GO coach “rik” to the squad. The team also signed liazzi, a 16-year-old duelist.

In June, Havan announced its fusion with Vorax to compete in CBLOL, a Brazilian League of Legends competition. Following a Riot ruling, Vorax disbanded and said goodbye to their VALORANT squad. With that decision, Havan decided to remove heat, one of the most exciting players to watch in Brazil and the main figure of the team to have krain, an ex-Vorax player, join the team. At the time, that decision was controversial. Since then, however, it’s clear that Havan knew exactly what they were doing.

Havan found their strength in maps like Icebox, Ascent, and Bind, thanks to the addition of a new Breach main, and they managed to surprise enemies with the three initiators composition alongside Skye and Sova. Versatility in their players is also a strong point that was fundamental for the team to upgrade their performances.

Havan has come out to the VCT Challengers 3 grand finale without dropping a single map, however, against Vivo Keyd, they weren’t able to win one.

Usually, we associate the headshot machine to ScreaM, but in Havan Liberty there’s a player that is threatening to steal that nickname. Myssen has a 42 headshot percentage while ScreaM has 34%. Undoubtedly a player to watch alongside liazzi, the main duelist of the team.

As for Vivo Keyd, this team qualified in first seed. The team has a beautiful underdog story to tell, being a team of dispensed players following Reykjavik. In fact, all of the players on this team have proven to be more successful than their ex-teams. v1xen (ex-Vorax), JhoW (ex-Gamelanders), ntk (SLICK), heat (ex-Havan), and murizzz (ex-paiN) are showing that they weren’t finished yet. Keyd failed to qualify in Challengers 1 and 2, but in the third one they made it through successfully with solid performances.

heat is a former Counter-Strike: Global Offensive player known for being a part of FURIA Academy and Sharks, and he has become one of the best VALORANT players in Brazil — and the world. He has been a Jett-main since the beta, choosing the South Korean duelist in every single competitive game that he has played of VALORANT. To drive home just how good heat is with Jett, in the last three months, he has the second-highest K/D in the world playing Jett.

Vivo Keyd is not just heat, but he’s a huge part of the equation. murizzz is also an important piece in Keyd’s strategy. murizzz plays as a lot of different agents to improve the team like Skye, Reyna, or Sage. v1xen also deserves emphasis, playing only as controller agents and still getting kills and making space between so many stars.

With teams still restricted only to their own regions when competing, it’s difficult to predict what they can do in an international context. However, one thing is clear; it seems it’s a mistake to sleep on the Brazilian squads. 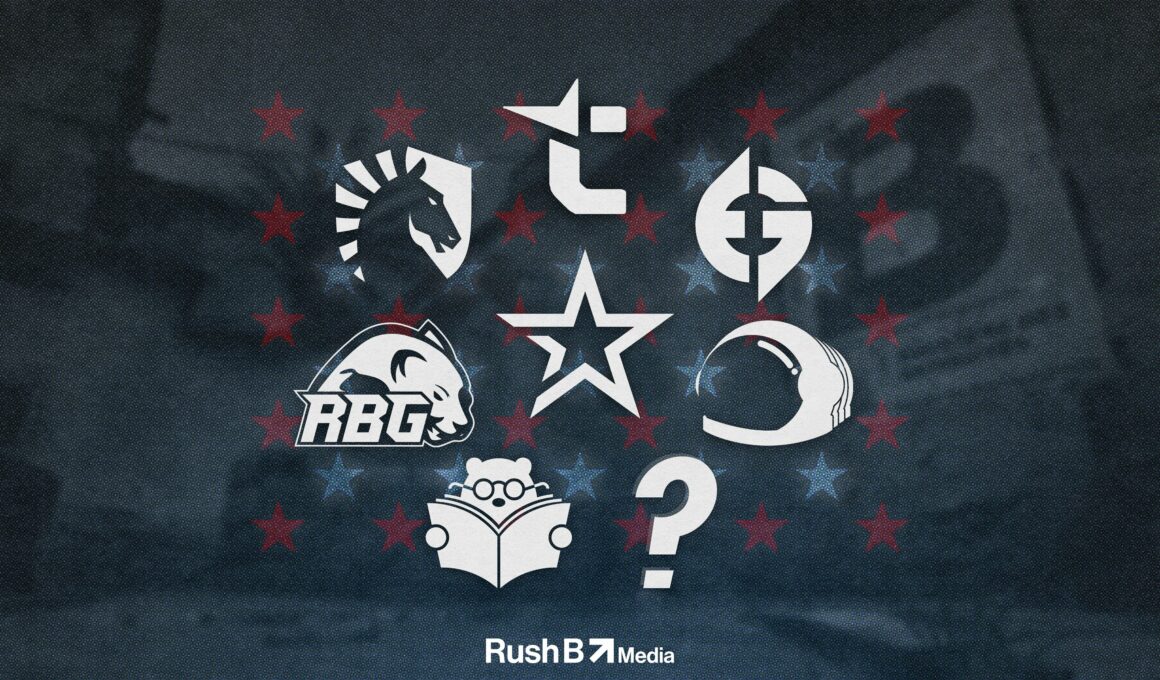 It has been a slippery slope for North American Counter-Strike over the past few years. Of course, a… 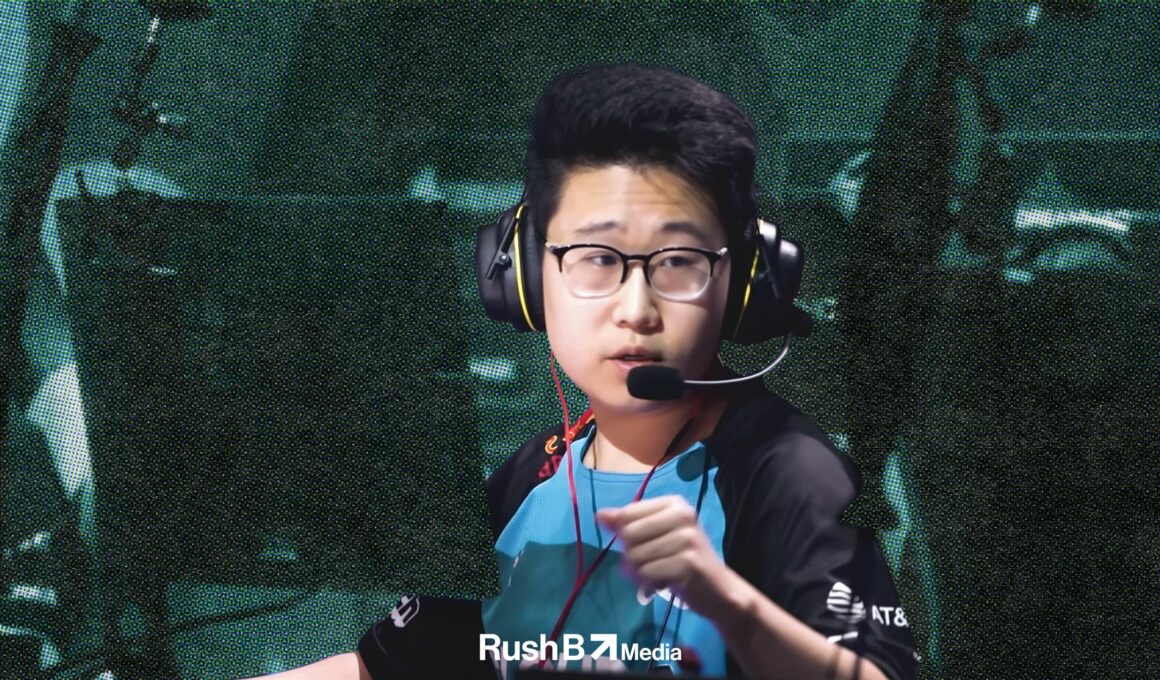 oSee reigns supreme when it comes to flashing

You may not believe in oSee supremacy, but Josh “oSee” Ohm is one of the best at his… 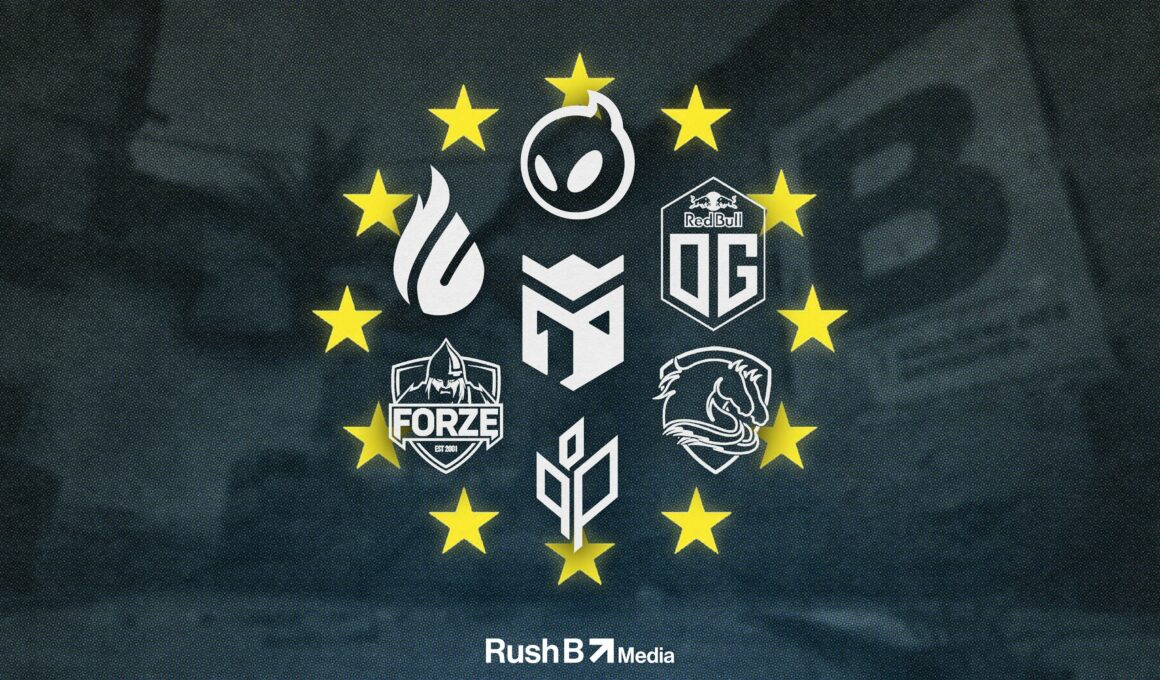 European Tier Two CS:GO is at the highest level we’ve ever seen

Tier two is in a great place at the moment with fantastic players, well-run organizations, and consistent rosters…