According to sources close to Rush B Media, Cloud9 Blue is close to sealing a deal that would bring former Chaos EC CS:GO player, Anthony ‘vanity’ Malaspina, to Cloud9 Blue from Version1 after being allowed to explore other options as per George Geddes. With this acquisition of vanity, Cloud9 Blue will continue to field a 6-man roster for the foreseeable future, with Ricky ‘floppy’ Kemery leaving the active roster. A source close to the situation specifically said, “negotiations are nearly complete.”

Cloud9 Blue has been in somewhat of a slump since their exit in VCT 2 at the hands of their prospective player’s team Version1 back in May which took place shortly after their most recent roster moves which was the transfer of floppy and Erick ‘Xeppaa’ Bach from C9’s Counter-Strike division to the Valorant Squad. The Cloud9 blue side’s most recent results included victories over Good Fellas and Complexity in the VCT North America Stage 3 Challengers 2 – Open Qualifier before their eventual defeat at the hands of Luminosity in the final round of the qualifier, with floppy not playing a single map throughout this qualifier.

Vanity is no stranger to some of the members of Cloud9 Blue, as vanity, Xeppaa, and Leaf made up the core of Chaos EC’s Counter-Strike division – an exciting and promising North American line-up that peaked at #17 on HLTV’s global ranking back in November 2020. Following his transition to Valorant as part of the Version1 roster, the 22-year-old IGL led the side to a 5th-6th place finish at Valorant’s first international LAN, VCT 2021: Stage 2 Masters – Reykjavík. Despite this strong finish on the international stage, Version1 has struggled in recent times, crashing out with a last-place finish at VCT Stage 3 Challengers 2, as they went down with two consecutive 2-1 defeats against T1 initially before falling to GenG in the lower bracket.

With this proposed move, Cloud9 Blue is expected to field a roster consisting of:

Rush B Media reached out to representatives from both Cloud9 and V1. Neither have provided a comment at the time of publishing. 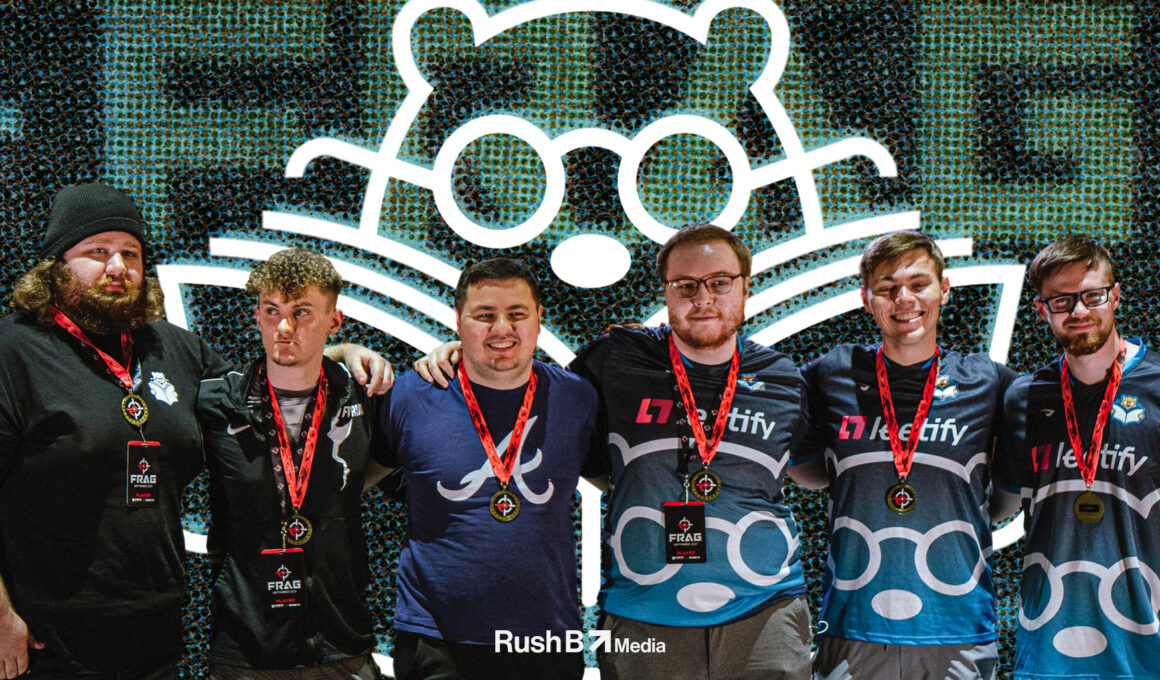 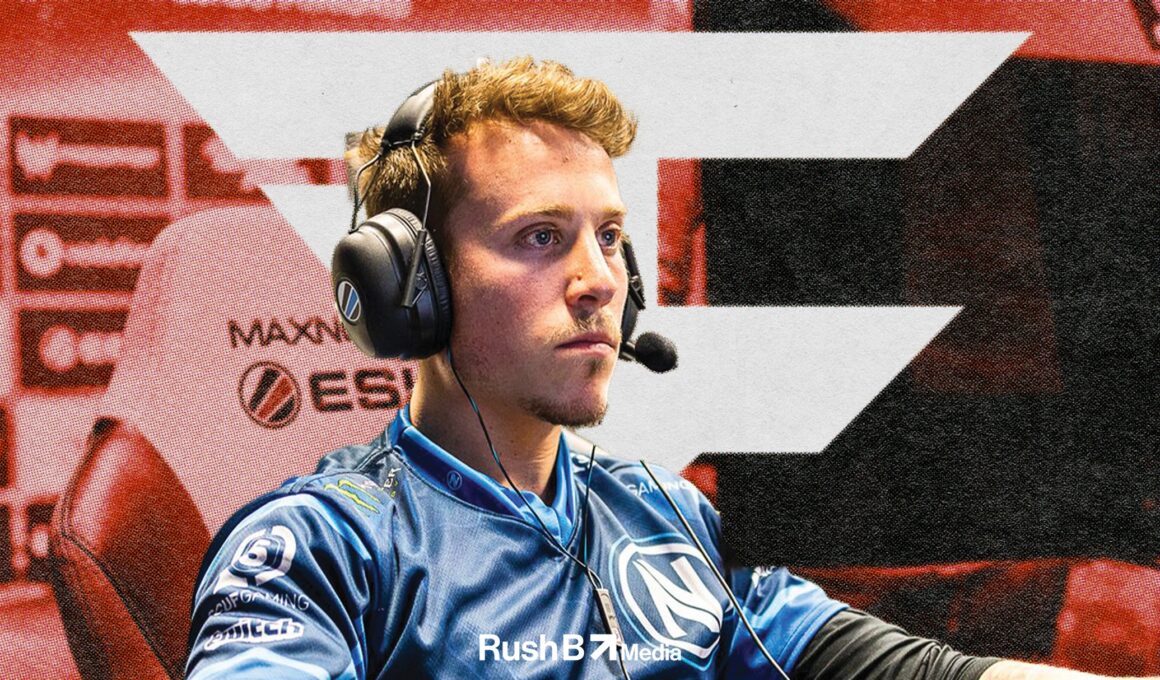 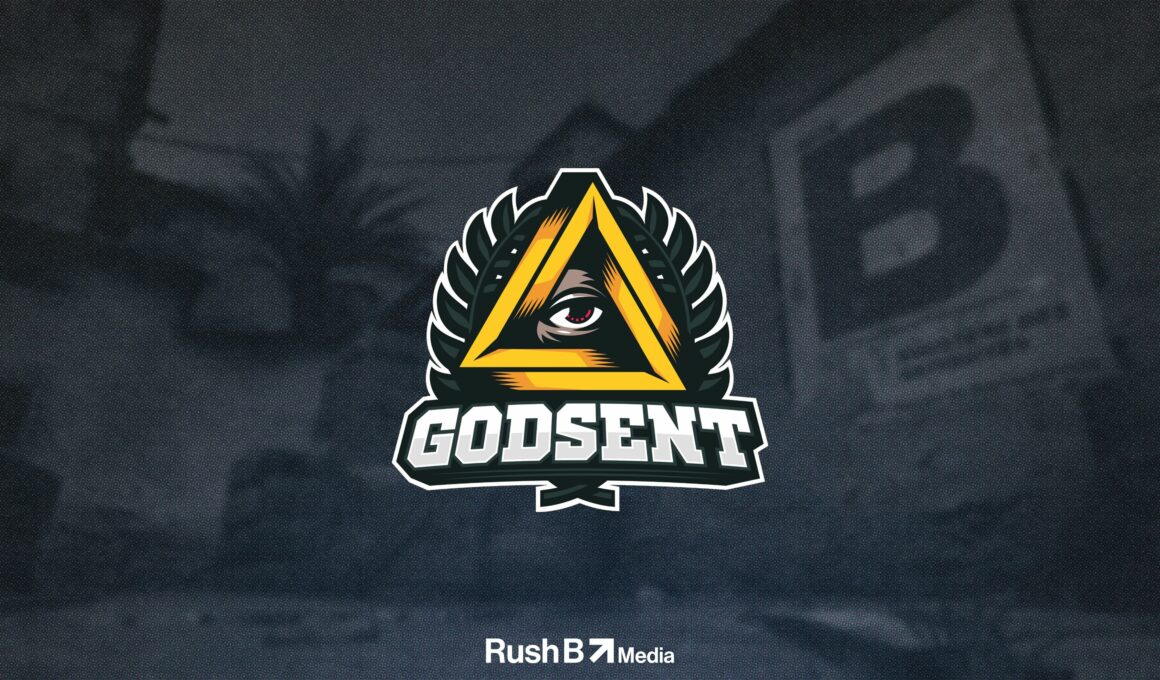 GODSENT are close to adding Alan “adr” Riveros to their ranks as an analyst, Rush B Media has…

Rafael Ferreira
Read More
We use cookies on our website to give you the most relevant experience by remembering your preferences and repeat visits. By clicking “Accept”, you consent to the use of ALL the cookies.
.
Cookie SettingsACCEPT
Manage consent