Back in July of 2021, applications to work with Rush B Media were opened to the general public. Social media management, graphic design, writing — it had it all, and anyone who had any kind of passion for esports could likely apply to try and fill one of those gaps. Since then, we’ve been pumping out consistent high-quality content on a volunteer basis from some of the best up-and-comers in the esports industry, and we’re incredibly proud to have had them along for the ride.

Take a look through Rush B Media; there are no “high-tier” journalists that you may have heard of in esports. This team of “nobody” volunteers took Rush B Media to new heights that it had never achieved before. We attended the major, we attended BLAST, and we did a damn good job covering both. From highlighting underrated players in our “case for” series of articles to some of the hard-hitting interviews that we’ve conducted, in approximately six months, Rush B Media has had an undeniable impact on the esports community as a whole. We’d like to think it was a positive impact.

On a personal note, I am grateful to Ryan and the rest of the team at Rush B Media for the opportunity in esports that I’ve been granted. My day job is as a tech journalist and it has been for a number of years. I didn’t want to get into esports writing for the money, I wanted it for the passion, and that’s exactly what I was given. That’s what all of us were given. Working with the entire team in my capacity as an editor was a pleasure, and I hope that each and every one of us finds ourselves where we want to be. If you ever want to find out what I’m up to, you can check out my Twitter for primarily tech-based content, though there’s esports on the side, too.

As for you, the reader, Rush B Media is an example of what the amazing esports community is capable of. All of us had one thing in common, and that was the love of esports. A group of incredibly talented people took the Rush B Media name and ran with it as far as we could, and as it turns out, passionate people can do fantastic things. We’re grateful to all of you for embarking on this journey with us, and we hope that you’re as excited as we are for what’s next for all of us. 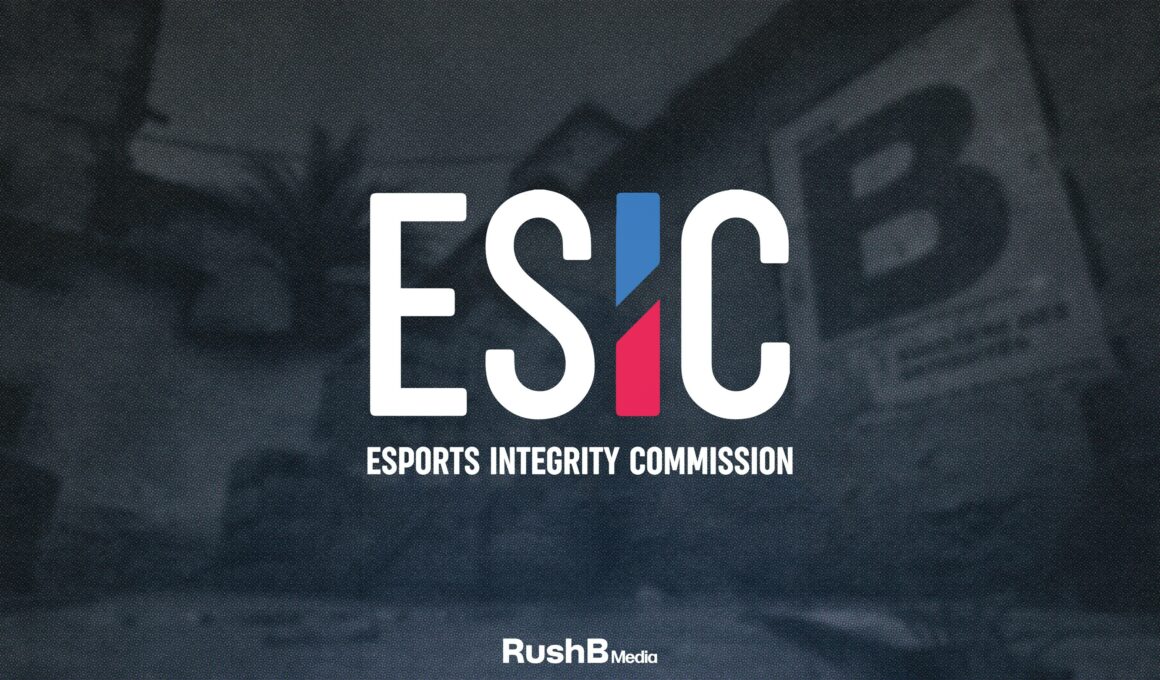 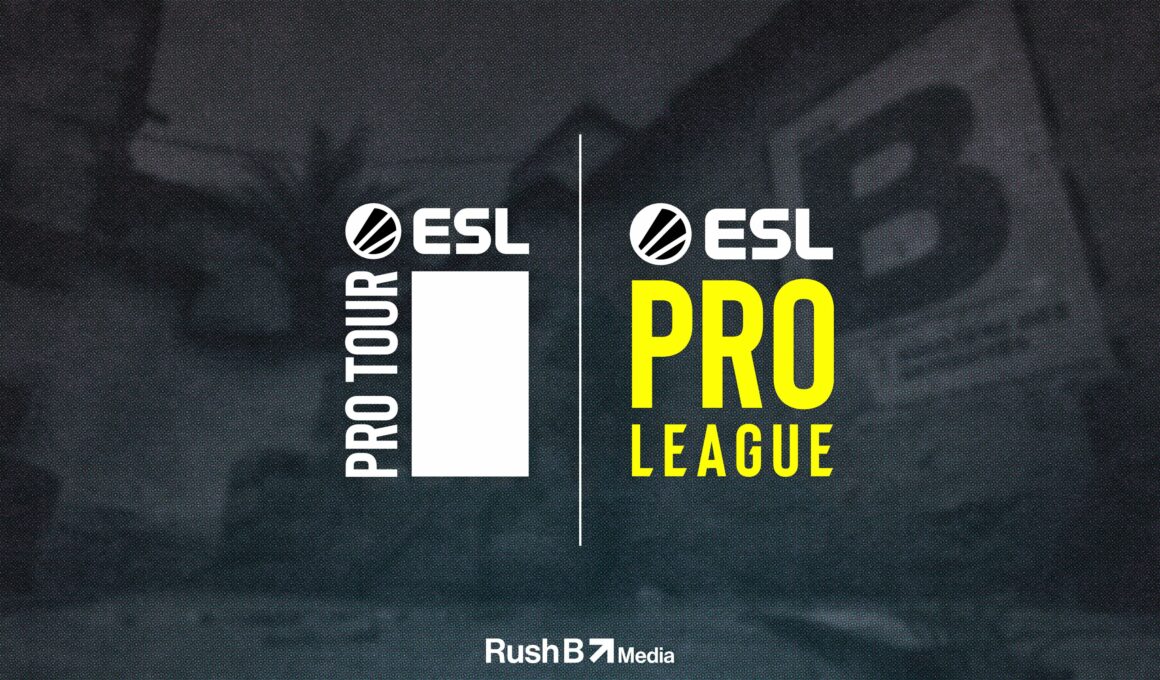 ESL extends Louvre Agreement with partners until at least 2025