Hello! I’m Daniel Khurgin and I joined Rush B Media in August of 2021. Despite only being here for half a year, I’m extremely pleased with my time here, and I’m very proud of what I’ve done.

As a junior writer, I’ve written a few articles in a series about North American Challenger League (then Premier League) teams where I interviewed members of the teams and wrote about the story of those teams and how they got to the top of the North American standings. I’ve also had a few pieces on breaking news such as Chococheck forfeiting the ESEA season 39 finals and some roster moves in the NA scene as well as the ESL and FaceIT merger under the Saudi investment project Savvy Gaming Group.

However, my highlights as a writer were definitely the “Case For” articles I published about Golden, Mir, NaToSaphiX, and Bubzkji. I loved taking the time to dissect each of their strengths and weaknesses, and discussing where they would fit in in a potential top-tier team. Those articles allowed me to focus on a specific player and their beneficial aspects and shortcomings, and personally, I think the end product reflects the effort I put into those pieces.

Without a doubt, my favorite article to write was was “Roaring Fire to Dwindling Spark: The Post-Major Direction of Copenhagen Flames”. I, along with many other fans, was enthralled by the performance of Copenhagen Flames at the major and followed the team intently after their blaze of glory. Unfortunately, they performed suboptimally in the months following, which disappointed me. So, I took it upon myself to figure out what went wrong and share the knowledge. I interviewed their Director of Esports and wrote what I consider to be a very nice write up which I’m very proud of. It’s definitely my longest and most complex piece, no doubt due to needing to rewrite it every time their Director of Esports sent out another tweet. Overall, I dissected the Flames’ results, their gameplay, and their matches for a coherent piece that puts a bow on the whole story. If there’s one article of mine you read, I hope it’s this one.

I was lucky enough to not only be a writer for Rush B Media, but at the start of the New Year I was called up to assist with the social media team as well, and I’ve absolutely loved every minute of it. It was incredible fun to promote our writers and engage with our community on a level I wasn’t able to before. Although I was only a social media manager for slightly over a month, I helped in the release of dozens of articles. In addition, almost all of the memes you’ve seen on our page in the New Year were my handiwork. It’s always a pleasure to put a smile on someone’s face, so I hope some of my goofy memes gave someone a grin out there somewhere, if even for a moment.

I can’t wait for Microsoft to buy Valve next pic.twitter.com/fIFGgUa9yM

My time with the social media team, however brief, was incredibly educational. I learned an enormous amount relating to optimization, analytics, and awareness that I’m very excited to take with me in my future endeavors. It does feel bittersweet that some of the best performing tweets on our account are my silly posts instead of the hard-hitting journalism that RBM promotes, but I’ve always believed that as long as it brings eyes to the great writers, editors, and designers here, then it was all worth it.

Me: Let’s get ready to execute B
My teammates: pic.twitter.com/8bIbkeOYX1

All in all, in just over a month of working on social media, I increased our follower count by over 10% from ~7500 to ~8300. Now obviously I can’t take credit for all of this. We posted some immaculate content in this period which no doubt contributed a lot, but this period also included the most popular tweets and memes we’ve ever sent out, made by yours truly. I’ve always been a jokester and I always will be, so if anyone needs a socials manager to promote their brand, I can definitely help.

Officially, I was a junior writer and social media manager for Rush B Media. I enjoyed my time in those roles thoroughly. Sometimes, I edited other people’s work and provided a second set of eyes, but those were mostly just touch-ups on already marvelous work.

I am delighted with the content I was able to create in my short time at RBM as both a writer and social media manager. I’ve become very familiar with the process of writing and publishing now, and am excited to bring that to a future employer. Plus, I’m as addicted to social media as ever so I won’t stop in that regard either (follow me @NerdsCS by the way). I will be continuing my esports journey with Dust2.us, and am very excited for the future. In conclusion, I just want to extend my sincerest gratitude to everyone at Rush B Media. In addition, I want to especially thank our graphic designers and editors, two roles who easily slip through the cracks of appreciation. They are the ones who make my words easy on the mind and my articles easy on the eyes. Their work and talent cannot be understated, and I hope that they find themselves a worthy home in the next few weeks. Finally, I want to thank you, the reader, for putting your eyes on my articles. Everything I do is for you, so I hope you like it.

Thank you Rush B Media for the experience, the community, the jokes, the opportunity, and for everything else.

Polish CS – Past, Present, and Future

A Storied Past Poland as a region in Counter-Strike is home to some of the most passionate, interesting,… 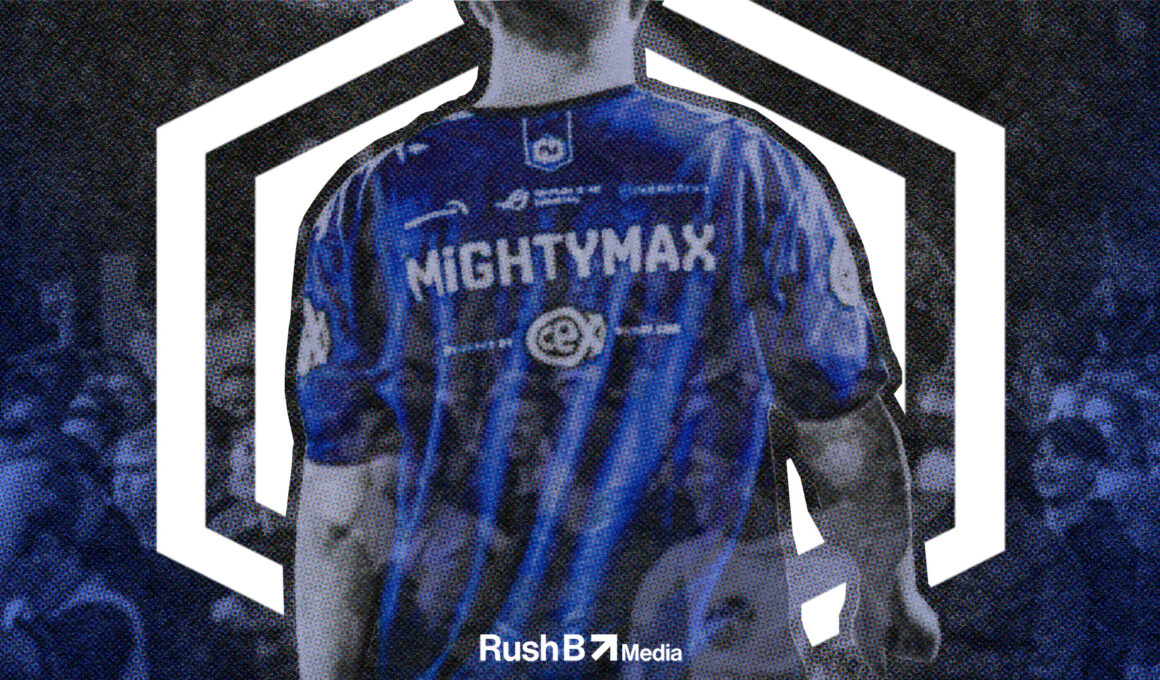 MiGHTYMAX: “You think you’re at this good point and then one day you get told they’re being bought out by a bigger team”

Endpoint is a team known for its ever-changing roster, with many of its former players going on to…